Written on 4th July 2019. Posted in Blog. Leave a Comment 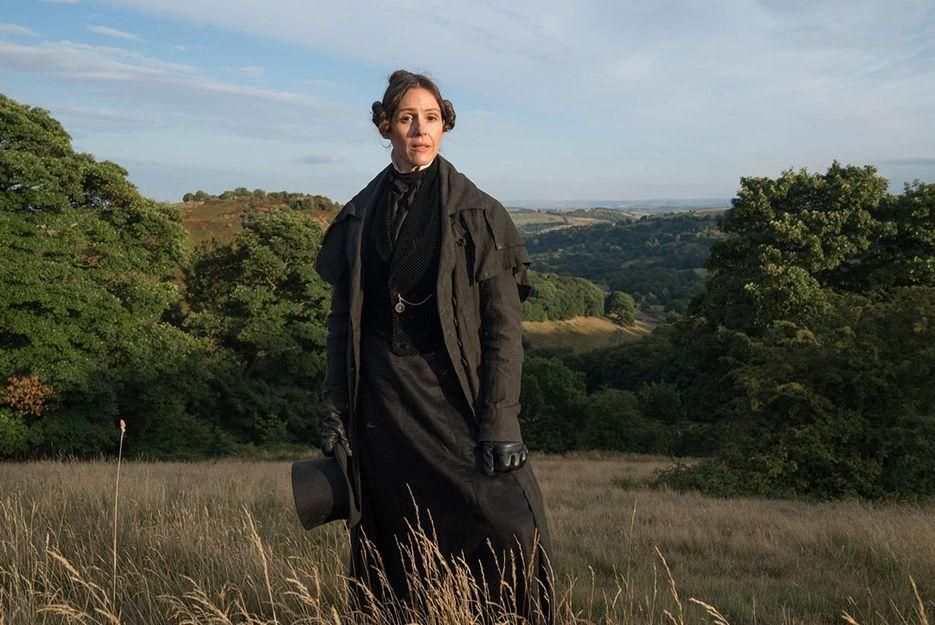 Being the oldest pub in Yorkshire, The Old Bridge Inn were invited to a special ‘Gentleman Jack’ event to celebrate another fascinating story brought to life for TV – filmed right here in Calderdale!

It’s 1832 in West Yorkshire, England — the cradle of the evolving Industrial Revolution — where landowner Anne Lister is determined to save her faded ancestral home, Shibden Hall, even if it means bucking society’s expectations. In addition to reopening the coal mines, a part of Lister’s plan to help her family is to marry well. But the charismatic, single-minded Lister — who dresses head-to-toe in black and charms her way into high society — has no intention of marrying a man. “Gentleman Jack” examines Lister’s relationships with her family, servants, tenants and industrial rivals, and would-be wife. The real-life Anne Lister’s story was recorded in her diaries, and the most intimate details of her life are revealed for the series.

Just think – Anne Lister could have travelled on the main York to Chester road right on our doorstep! Maybe she stopped off for a flagon of ale?!